Adam Gang is a paralegal at a law firm in Washington D.C. He is a 2015 graduate of American University where his studies focused primarily on History and International Relations. Specifically, his capstone project in his IR coursework explored the efficacy of governance in Togo and Ghana through the micro examination of associational and organizational rights. He has spent most of his life in Missouri and Colorado, but today calls DC home. He enjoys college football, hiking, following current events and rooting against any team affiliated with Stan Kroenke. 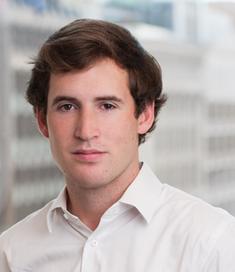 Abednego P. Mayon, MPA, Independent Research Consultant & Financial Analyst, is a native of Liberia.  He  came to the U.S. in 2011 as a student of East Tennessee State University, graduated in 2014 with a Masters Degree in Public Administration, following which he joined and worked for NASA Develop and Mediterranean Shipping Company (MSC) as an independent consultant. He is currently a resident of New York State, working with Amazon as an independent contractor. Prior to coming to the U.S., Abednego, also a member of the African Methodist Episcopal Church, served the African Methodist Episcopal University as supervisor for its Auxiliary Department for four years, and for the same period, as an independent financial consultant for the Susan Brooks A. M. E. Church’s Primary and Junior High School. Abednego takes pleasure in watching sports, following current events, traveling, adding knowledge, and has passion to help make others live up to their full God’s given potential. 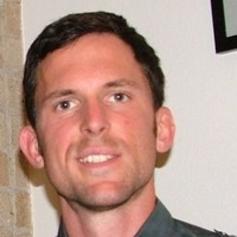 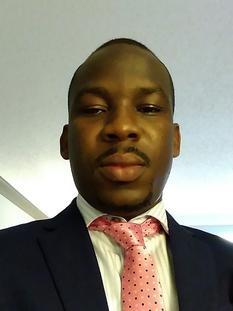 Chris Honeycutt has recently earned at MBA from East Tennessee State University and is deciding on a path of service for the future.  He graduated from Sewanee, The University of the South, in 2005 with a degree in Anthropology.  After Sewanee, he served in the Pacific Northwest doing environmental restoration of degraded habitats and ecosystems with EarthCorps as an AmeriCorps Volunteer in Seattle, Washington.  He then served for over three years as a Peace Corps Volunteer in The Gambia, West Africa and later returned to Gambia to serve a country manager for BEECause Gambia, a beekeeping nonprofit operated by Africa BEECause, based in the United Kingdom.  With BEECause he worked directly with beekeepers throughout the country and organized trainings, field support, and services that linked their products to the local market.  Chris’s professional interests are in using beekeeping and agriculture to alleviate poverty, develop communities, improve local health, and access to opportunities, while protecting the environment, promoting biodiversity, and instilling a sense of local pride. 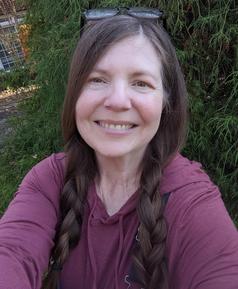 Melanie Jones currently serves as Treasurer for BABMOC. Prior to this, Melanie has had a diverse background from being both a small business owner to working for corporate America. Melanie graduated from UNCG and worked in the telecommunications industry for many years in the area of management, sales, and marketing, dealing with both commercial and government accounts as both a Global Account Manager and as a Regional Manager. After working in telecom, Melanie purchased a franchise and operated it in North East Tennessee for several years. Melanie is both a wife and mother and enjoys the outdoors.  Melanie is active in her church and has volunteered and supported several non-profits through the years.