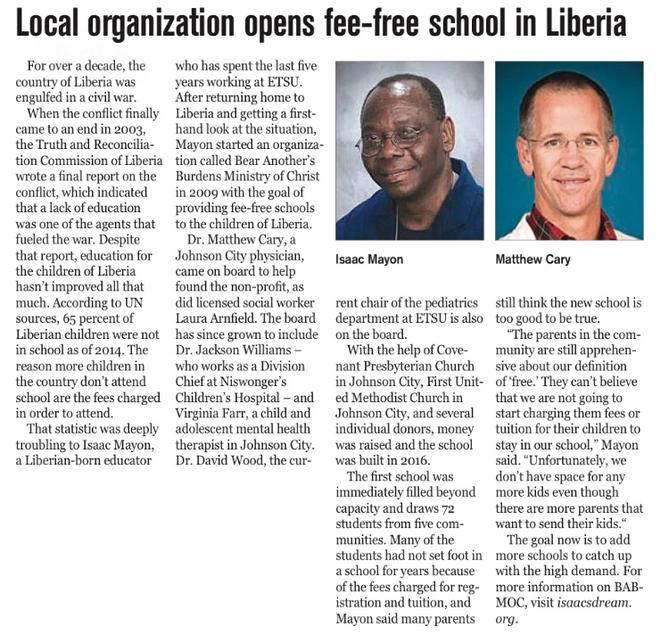 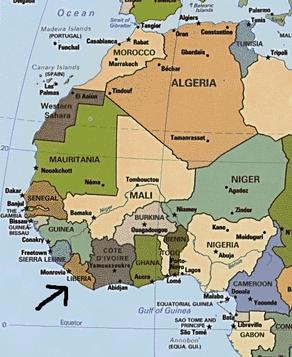 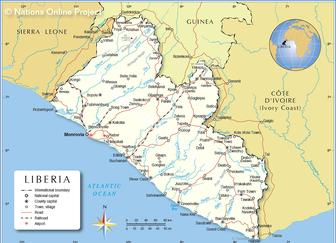 Since organizing a charitable organization to help Isaac Mayon further his dream of providing free education to all children in Liberia, a group of local medical professionals and members of the faith community who support Bear Another’s Burdens Ministry of Christ (BABMOC) have accomplished a lot in the West African nation.

The organization successfully built an elementary school in the town of Monrovia to serve children who were not attending school because their parents could not afford the cost of fees, transportation, supplies and the other incidentals required with school attendance. The group has added a fifth grade classroom to the existing school, which is now serving 150 K-5 students who don’t have to pay fees to attend.

A grant from the United Methodist Committee on Relief allowed a water tower and plumbing to be added to the facility, which means the restrooms now have indoor water. The group is now collecting donations that will allow for the completion of a sixth-grade classroom, an assembly hall and more restrooms.

Support has been strong in Johnson City, where Covenant Presbyterian Church, the Pathfinders Sunday School Class at First United Methodist, and other members of the community have made the progress possible. The group’s donor base has expanded to include the Virgil Anderson Sunday School at Munsey Memorial United Methodist Church as well as a couple businesses and more individual medical professionals.

Dr. Matthew Cary, the chairperson of BABMOC, said he is hopeful funds can be raised to make the next round of improvements and additions to the school before September.