BABMOC (Bear Another’s Burdens Ministry of Christ) is a non-profit, tax deductible, non-denominational organization. Our goal is to provide elementary education to children in Liberia whose families otherwise would not be able to afford the cost of attending school. BABMOC School currently offers Kindergarten thru 5th grade classes. Liberia has a particularly strong need for educational support as it has tried to recover from a brutal civil war that plagued the country, killing 250,000 people, and destroying 80% of the schools between 1989 and 2003.  When the conflict came to an end in 2003, the Truth and Reconciliation Commission of Liberia wrote a final report on the conflict which cited that lack of education was one of the leading causes of the war. Despite that report, education for the children in Liberia has not substantially improved. According to UN sources, 65 % of Liberian children were not attending school as of 2014 due to so many families being unable to afford the costs of tuition, fees, transportation, and school supplies. According to statistics as recent as 2017, provided by the World Population Review and UNESCO, the adult literacy rate in Liberia was at 48.3%. In the absence of formal elementary school education, basic reading and writing skills have been and will continue to be unattainable for close to half of the adult population in Liberia without our help.

BABMOC’s Founder, Isaac Mayon, was inspired to take action as he observed children selling goods like soap, plastic bottles, and other items on the streets during the day, while school was in session.  He asked them why they were not in school and they responded that their parents could not afford to pay the school fees and that they sold goods on the streets to help their parents make ends meet.  Isaac studied, worked, and lived in the United States for a period before this encounter and his conversation with these children alerted him to the need for a fees-free school. Isaac acted quickly.  He started the organization in 2009 and it has informally been known as, “Isaac’s Dream,” ever since.  Isaac and a few friends that he had made while in Johnson City, Tennessee, as a graduate student, raised funds and began construction of a school in November 2015. The organization and the school were officially named BABMOC and we began to offer fees-free elementary education to 72 students in September 2017. Beginning with minimal classroom space and three teachers, the school offered four grade levels: Kindergarten, 1st, 2nd, and 3rd grades under Isaac’s leadership. When the school opened, there were immediately more children hoping to attend the school than we expected. Due to the support of donors and volunteers, BABMOC School has been able to expand by one grade each year to the current enrollment of 140 students serving grades K-5.  The staff has grown to include four full-time teachers, a full-time administrator, part-time janitors and groundskeepers.

BABMOC has a seven member volunteer board of directors which includes professionals from the fields of medicine, mental health services, education, and business. The board is dedicated to meeting the challenges of growing, funding, and sustaining the BABMOC School. 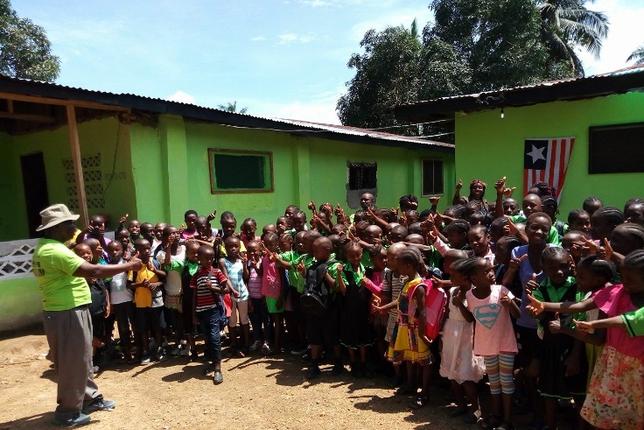 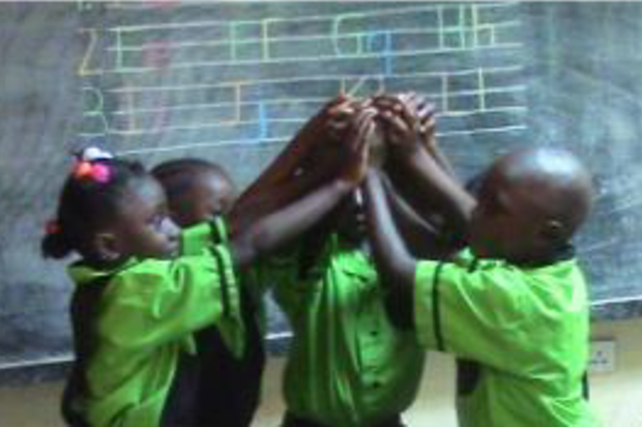 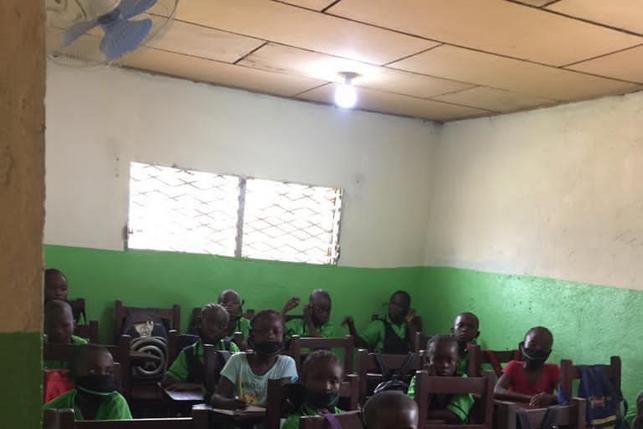